The Latin American Festival of Free Software Installation - FLISOL is an event organized year after year by the free software communities of the region since 2005 with 2 main objectives: to promote the use of free software and to strengthen the ties of friendship of activists who promote this type of technology. Ola Bini, a free software developer, who has contributed to numerous free software projects throughout his career, has already served 2 years since the government persecution against him began, time with numerous violations to due process, discretionary application of justice, added to countless violations of his human rights. For these reasons, within the framework of the 17th edition of FLISOL, we have written the following manifesto in which we expose our deep concern about the criminalization of those who work in defense of rights in the digital world.

Adhere personally or with your organization to this statement of support by sending an email to:

On April 11th, 2019, Ola Bini, technical director of the Center for Digital Autonomy (CAD), freesoftware developer, world-class expert in privacy and security, as well as being a recognized defender of Human Rights, was arrested at the Mariscal Sucre Airport in Quito, Ecuador, when he was about to travel to Japan to attend a martial arts training. The reason? Statements made by the then Minister of the Interior, María Paula Romo, assuring that there would be hackers in the country undertaking destabilization activities against the Ecuadorian government; astatement in which Ola's name was never mentioned; however all efforts were made to build a case in a hasty manner and without sufficient elements to charge and arrest him, thus ignoring the principle of presumption of innocence. What appeared to be a retention for investigative purposes, ended up becoming a process of excessive government persecution that today, 2 years after this event, does not seem to be close to ending. Initially accused of attacking the integrity of computer systems without any proof, Ola remained in jail for 70 days. His release from prison was guaranteed through the action of a Habeas Corpus that determined the illegality and illegitimacy of his detention, however, this did not mean the end of the legal persecution against him, because to this day, he faces a new charge for alleged non-consensual access to computer systems and continues waiting for his future to be decided in a preparatory hearing for the trial. To this must be added that the persecution is not only related to the legal sphere of the case, but also that Ola and his relatives are victims of permanent surveillance by state intelligence agencies, who, in addition to following him everywhere , have also undertaken technological surveillance attempts against him.

The way in which justice operators in different instances repeatedly violate Ola's right to fair,timely treatment and adherence to due process is deeply striking, since on several occasions, even high-ranking figures from the spheres of Ecuadorian political power have not hesitated to intervene in the case, violating the independence of the judicial system. The persecution case against Ola Bini sets a dangerous precedent in the region and the world by itself, since technical knowledge, very typical of the daily work of those who, like Ola, seek to strengthen security and privacy of people in the digital world, is being persecuted andcriminalized. It s worth mentioning in this regard that in one of the last judicial proceedings carried out in Olas case, one of the accusing parties classified the fact that Ola used Tor for his activities as clearly criminal, highlighting the notorious technical ignorance regarding theimportance of said tool for the protection of fundamental human rights such as privacy and anonymity, vital aspects to guarantee freedom and transparency in the democratic development of nations. It is important to highlight Ola's great contributions in relation to free software, the defense of privacy and security, throughout his 30 years of experience in software development. Some of his projects include: his contributions to JRuby project, JesCov, CoyIM, Gosecco for Subgraph,Enigmail, Tor project, Let s Encrypt, OTRv4, Libgoldilocks, DECODE project and many more.

Local and international organizations have expressed their concern about the way in which the judicial process against Ola Bini is being carried out through individual and joint statements. Among them are: the United Nations, the Office of the Special Rapporteur for Freedom of Expression of the Organization of American States, the Inter-American Commission on Human Rights, the Electronic Frontier Foundation, the Association for Progressive Communications, Access Now, Amnesty International , Human Rights Watch, Article 19, Digital Rights, the Free Software Association of Ecuador, INREDH, Indymedia, Internet Bolivia, Karisma Foundation and many more. Considering the lack of guarantees offered so far by the Ecuadorian judicial system for Ola Bini to have a fair trial in accordance with the law, we express our deep concern and at the sametime we demand that the excessive persecution against Ola and all who like him fight to build abetter Internet, ceases. No more persecution and criminalization! Defending the right to privacy is not a crime! Defending the access to free and open software is an act of resistance! We demand justice and reparation!

We demand justice and reparation!

Add yourself or your organization to this statement of support by sending an email to: 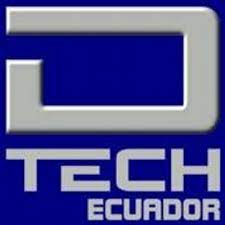 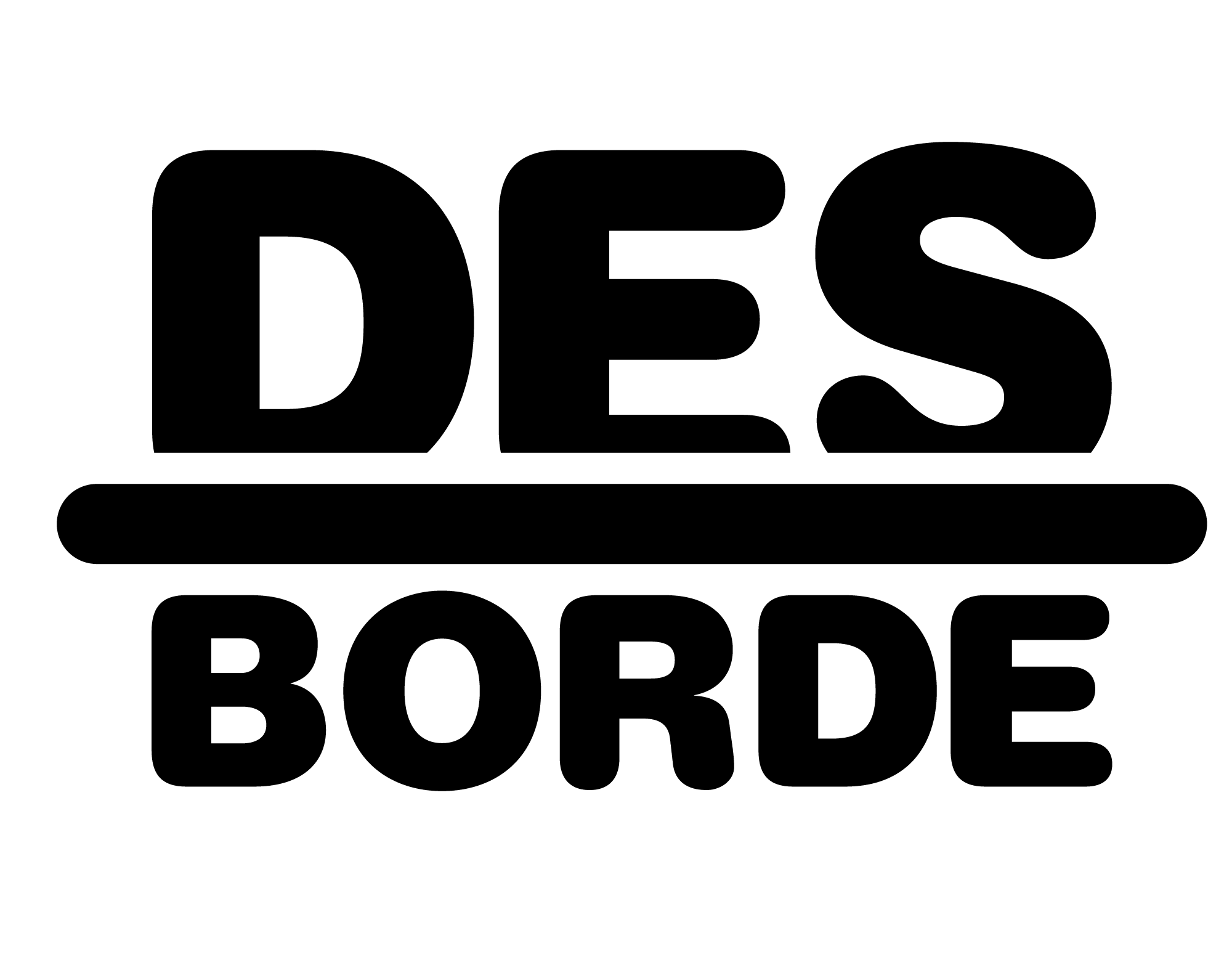 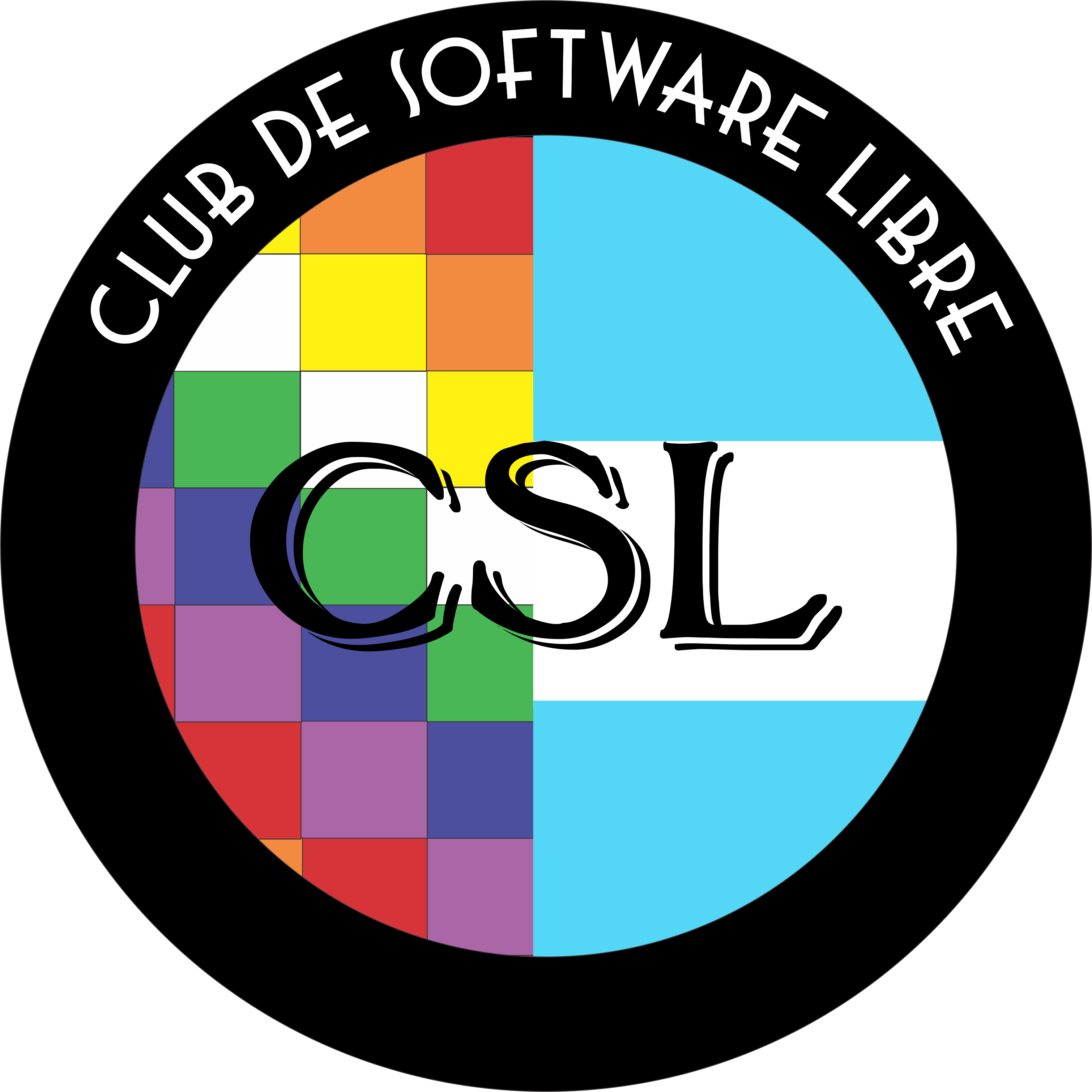 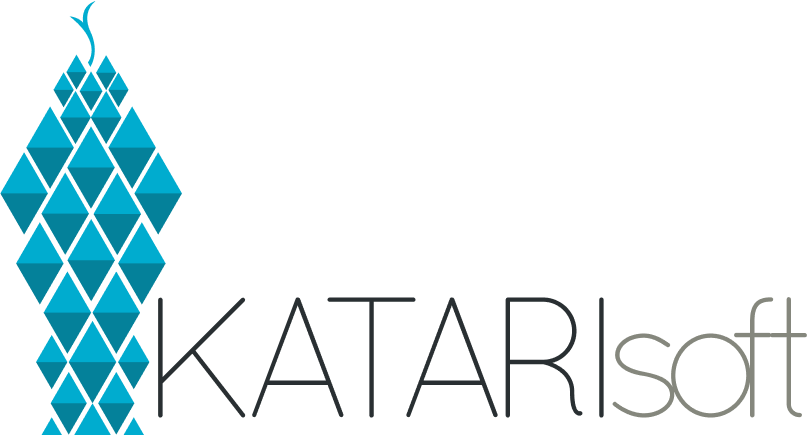 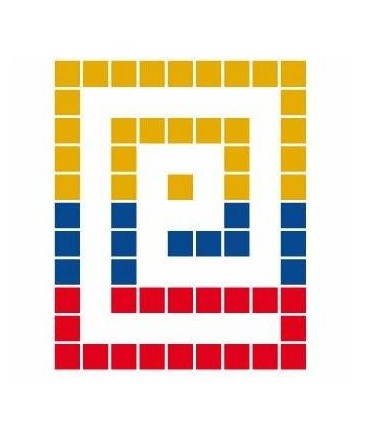 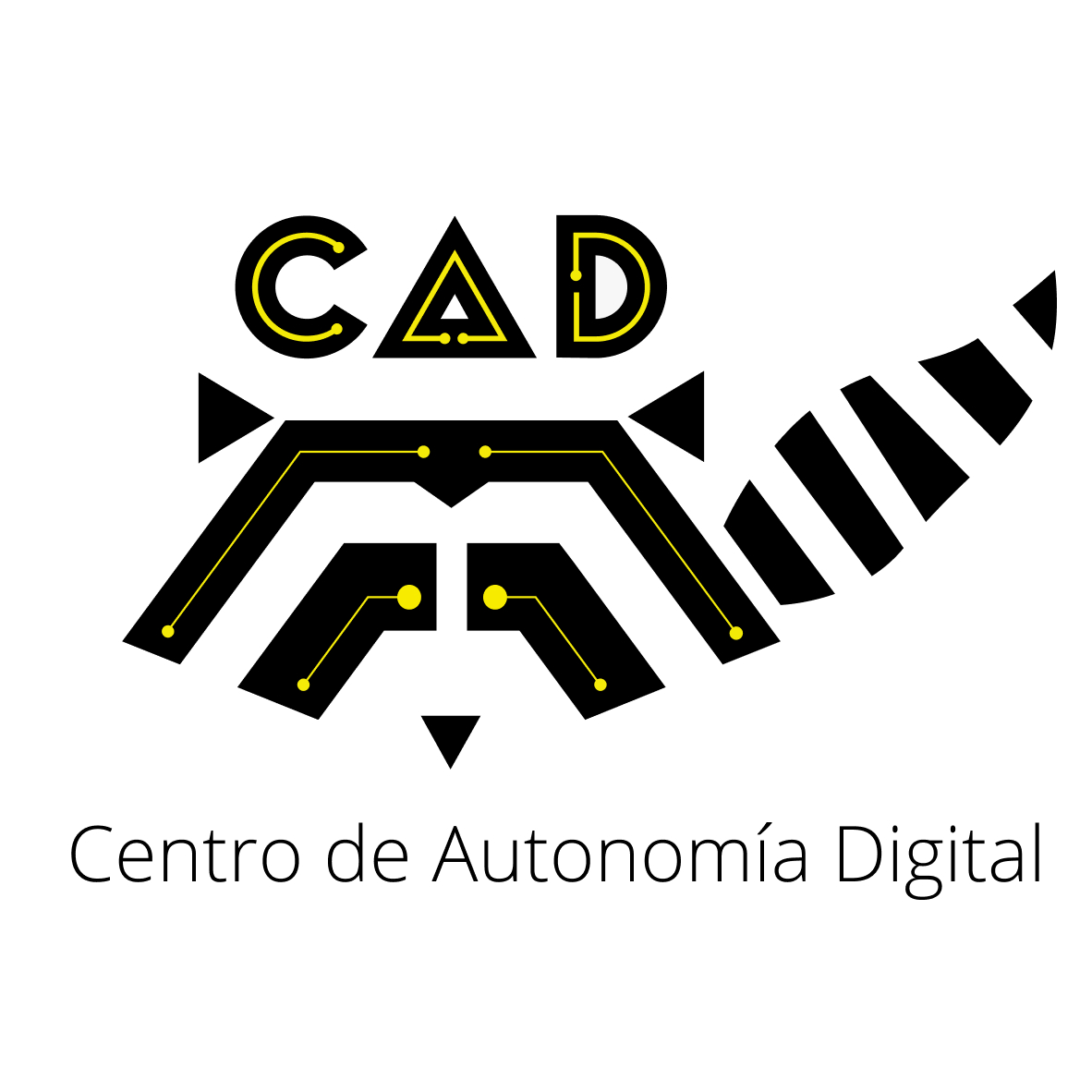 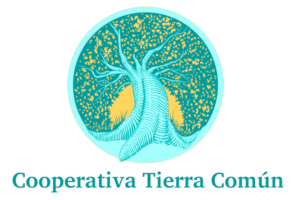 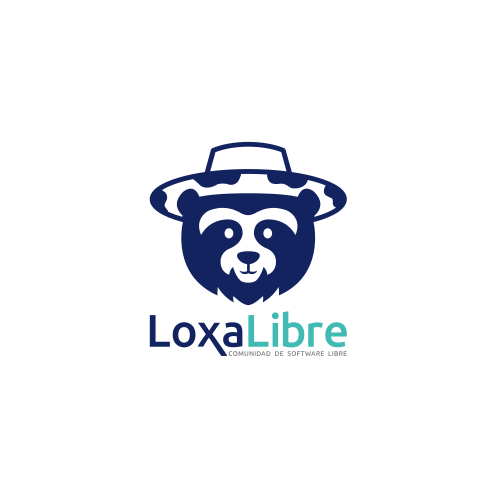