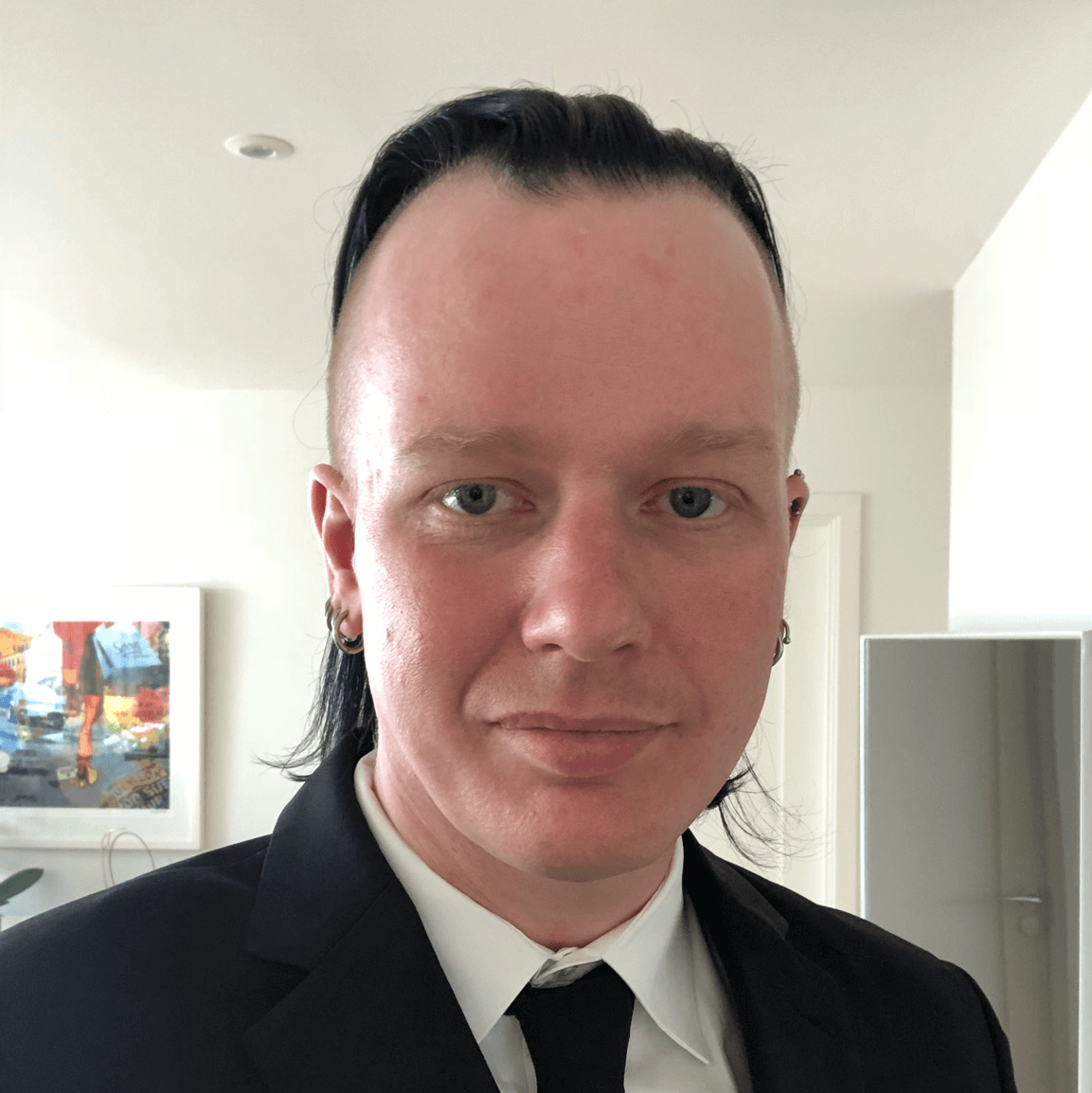 Just outside the door to my cellblock, is the “calabozo”, the dungeon. Officially, they are called “reflection cells”. This is where people who misbehave are sent for 12 hours or more, without food and in ugly conditions.

The door has a small grid window. When we go for food, we pass this door. Most of the time, the people inside hurl insults at us and they beg for food. Some of our people always give them a little, but the window is so small it’s impossible to get through anything substantial.

There are always people in there. I haven't seen the inside, but the outside perceptions make the cell out 2 x 4 or 5 meters. I’ve been told there are usually 12 inmates there at the same time. Today, one of them was by the window, not being very loud or saying anything offensive. One of the guards came up and flicked on his taser a few centimeters from the face of the prisoner. No one else noticed. When I saw that I decided I wanted to write about power. Obviously a big subject. I’ll not be comprehensive.

Today is Tuesday. It’s evening. My lawyers came earlier in the afternoon telling me what was going on the outside. This was the first update I have gotten since my failed appeal hearing last Thursday. The days since then, have been some of the hardest in my life.

There are many reasons for this. My birthday was on Friday and I had wished to be out and to celebrate with my friends. We were supposed to have visits on Saturday, but the prison changed the schedule, so my friends were standing outside, unable to get in. And on Thursday, directly after the judgment, the guards dragged me out so quickly, I couldn’t say goodbye to my friends or even have a final word with my lawyers. On top, my parents had to fly home on Saturday. The last we saw of each other was at the appeal hearing and now they are half a world away. My fellow inmates here are great. They have been giving a lot of support. They even sang for me on my birthday, but even with their support, going 5 days with no contact at all from the outside after a devastating hearing, has been brutal on my mind, and not knowing what’s happening in the world outside, leaving me blind, that’s a special kind of torture for someone like me.

To be clear, as far as I can tell, my lawyers tell me, and outside observers observe: the judgement in my appeal was a travesty, a force that has nothing to do with justice or the legal system of Ecuador. The result was purely political, and not legal, precisely because it was driven by political motivations and not by legal reasoning. I am angry, I am so angry, and it comes over me sometimes, and I get overwhelmed. I have been kidnapped, I have been robbed and they are literally stealing my life, something they can never give back. They invade my friends, they investigate my girlfriend, and for what? Political gain? The injustice and unfairness make me nauseous. But the truth is, over these last 5 years, anger is not the emotion that defines them, instead, what I feel more than anything is fear, helplessness and hopelessness. I have entered a deep depression. I feel constant anxiety and it’s getting worse.

I feel this way because I have no guarantee I’ll ever get out of here. I have not committed any crime. I haven’t been charged or even accused of any crime. There’s no evidence of any crime and yet I’m in prison and my current “sentence” is for 64 more days. When those days are over, the imprisonment can be extended up to one year and if this ever goes to trial, I can be sentenced to 5 years, according to the current “crime” I’m accused of (without specifics). In all of these proceedings, there are many legal protections that are supposed to ensure my rights, that my presumption of innocence is followed and so on. And up to this point, the Ecuadorian judiciary has not given a-second thought to these protections.

So, what is to say, they won’t do exactly the same going forward? Letting the politicians sentence me to prison for nothing.

I am afraid, because the Ecuadorian government has acted in a lawless, out of control and totalitarian manner towards me and I have no reason to believe this will stop.

This is the nature of power, unchecked.