Ola Bini, a Human Rights Defender, Has Spent Nearly Two Months in a Prison in Ecuador 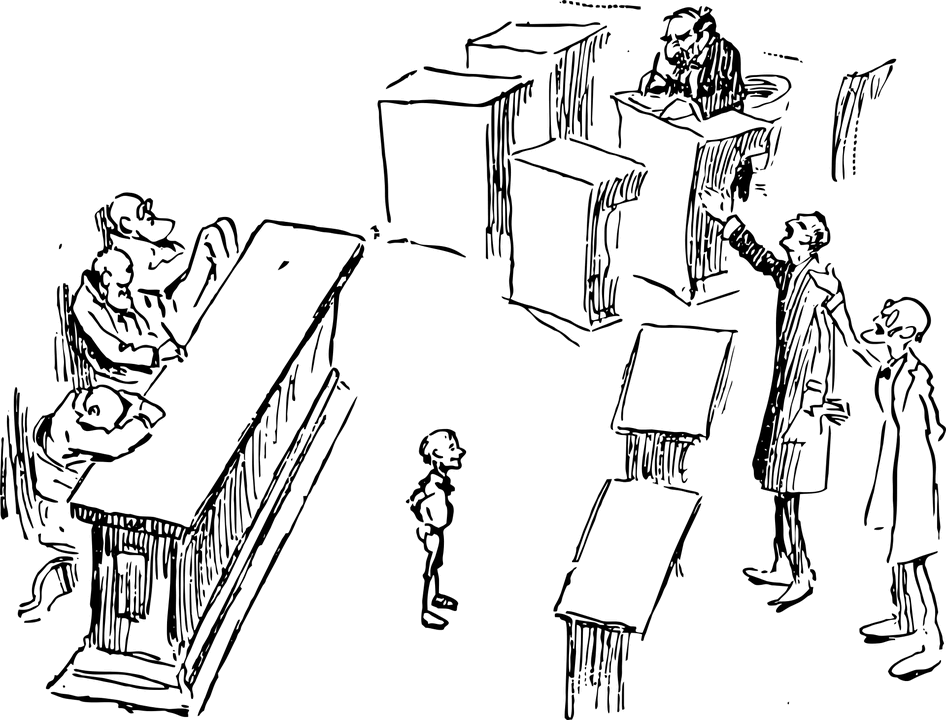 Ola Bini, a Swedish citizen who has been a resident in Ecuador since 2013, has been in prison in Ecuador since 11 April 2019. No evidence has yet been provided that would justify the detention of Ola Bini. Ola does not know why he has been detained. He has not been offered bail, despite no argument made why this is the case. Ola has been deprived of his liberty.

Who is Ola Bini? Ola Bini (age 37) is the technical director of CAD – Centro de Autonomía Digital. CAD is an association registered in Ecuador and Spain, which works for digital privacy, security, and anonymity. It builds free and open software to protect privacy, security, and anonymity. CAD has helped develop Enigmail, Tor, OTRv4 and CoyIM. Ola Bini has been ranked by Computerworld as Sweden’s 6th top software developers. Ola developed Certbot, which provides very strong encryption for millions of websites around the world.

The United Nation’s OHCHR defines ‘human rights defenders’ as people who ‘individually or with others, act to promote or protect human rights’. It is useful to offer the full quote from the UN:

Human rights defenders can be any person or group of persons working to promote human rights, ranging from intergovernmental organizations based in the world’s largest cities to individuals working within their local communities. Defenders can be of any gender, of varying ages, from any part of the world and from all sorts of professional or other backgrounds. In particular, it is important to note that human rights defenders are not only found within NGOs and intergovernmental organizations but might also, in some instances, be government officials, civil servants or members of the private sector.

It is on the basis of his being a human rights defender, a privacy advocate and a software developer that Ola Bini is involved in many networks such as the European Union’s DECODE privacy project and amongst like-minded groups of people such as Edward Snowden and Julian Assange. Friendship with these people developed because they shared a human rights outlook on the world, notably how to use their software skills to provide critical support to human rights organisations. Ola Bini has never been involved in the transfer of state secrets to media organisations. But he does share with other human rights defenders a broad understanding that the world order today is unequal, vicious and in need of change.

Important officials in the UN system agree with this assessment. UN Special Rapporteur on Freedom of Opinion David Kaye wrote on twitter three days after Ola Bini’s arrest, ‘nothing in this story connects Ola Bini to any crime’. Edison Lanza, the Organisation of American States’ Special Rapporteur for Freedom of Expression agreed that day. ‘I share the Rapporteur David Kaye’s concern around the arrest and detention of digital activists Ola Bini’, he wrote on twitter. On 7 May, after further studying the evidence, Elina Steinerte (Vice Chair of the UN’s Working Group on Arbitrary Detention) and David Kaye wrote to the government of Ecuador to express their concern about the arrest and detention of Ola Bini. ‘Without pretending to prejudge the alleged facts’, they write, ‘we wish to express our disapproval, particularly, because the arrest and charges against Mr. Bini seem to be connected to the public support and his friendship with Julian Assange, as well as with his work and activism in the field of privacy’. They have not yet received a response.