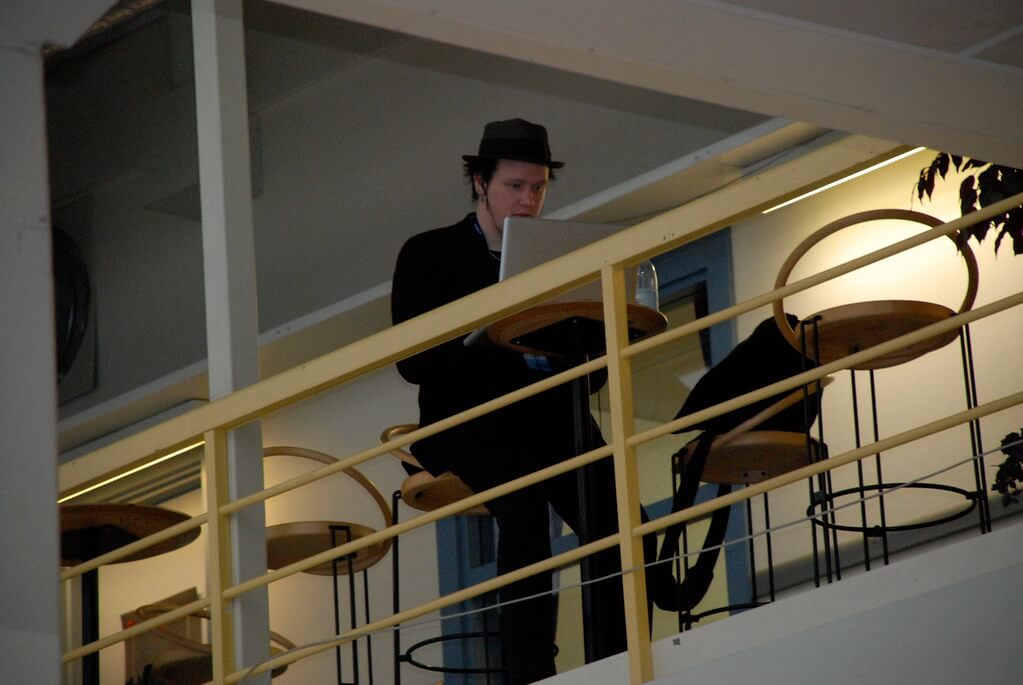 In yesterday’s bail hearing, both the prosecution and the judge claimed repeatedly that I have not been collaborating with the legal process. The implication was that keeping me in prison is a punishment for this perceived lack of collaboration.

In fact, the prosecution has only asked for my cooperation in two instances. The first happened approximately at 03:15, early morning of April 12th. There, they claimed they had a court order to enter my home (but they never showed me) and asked if I would help them get in. I didn’t say no. I said I needed my lawyer to answer that. They denied my request for lawyer and broke into my house.

The other instance is the case of my encrypted devices, where I said I would consider helping if the prosecution tells me what I’m being accused of.

These are the only two questions the prosecution has ever asked me. There has been no interrogation. No questions. No attempts to resolve the situation.

I’m not at all against cooperating with the investigation. Even though I believe this legal system has lost its authority over me by dealing in an obviously illegal and political manner. I’m perfectly willing to answer questions, as long as they don’t infringe on the privacy of me or others.

The truth is, it’s the prosecution that has not been interested in collaboration. It’s not right to hold me responsible and punish me for that.